Xiamen is often referred to as one of the most beautiful cities in China. After visiting it for only 2 days, I would not only confirm the truth of that statement, but also add that under that beauty, there is a lot more to do there than upon first glance.
Being a small city by Chinese standards (three and a half million people!) it’s the perfect place to spend a weekend or just relax in for a few days. I’ve had plenty of two-day trips before, so for those of us on both a money and a time budget, I’m here to show you a few amazing places to visit in Xiamen if you only have two days to spare.

This is perhaps near the top of the list of reasons stated by people who want to visit Xiamen. Xiamen University is renowned as having one of the most gorgeous university campuses anywhere in the Middle Kingdom. On weekends, there are even long lineups stretching from the front gates to several blocks away! The best way to avoid the weekend crowds is to go really early in the morning… or go on a weekday instead.

The architecture simply doesn’t compare to other Chinese universities. With buildings tinged with orange and tan colours and constructed in a classic Chinese style, it is no wonder people from all over China flock there to marvel at the surroundings. There is even a tunnel with hundreds of pop-culture graffiti pictures painted by various clubs on campus.

Take a ferry to Gulangyu Island

Located only a 20-minute ferry ride away from the city is Gulangyu Island, one of the most visited destinations in China. It is a UNESCO World Cultural Heritage site, and as such is well-preserved: they not only ban cars on the island, but bicycles as well!
As a former port of international trade, Gulangyu has many heritage sites of British, French, German, Dutch, Japanese, and even American origin, and the colonial history is reflected in the diverse architectural styles on the island. Though you can spend an afternoon exploring this colourful island, it also boasts a fair number of hotels if you want to spend a night there (which I do recommend). Owing to the many hills on the island, you’ll be able to climb to a high spot to take the perfect photo of the Xiamen skyline.

Perhaps the most famous street in Xiamen, Zhongshan Road is a great place to pick up a few souvenirs from local hawkers. The architecture along the road is stunning, with historic colonial style buildings alongside Chinese style tea shops and food stalls. Though it can get crowded on the weekends, it’s still a great place to stroll for a few hours, bargain with trinket sellers and have a nice cup of tea or a hearty meal.

Near Zhongshan Road are a few malls and big stores selling Western food and brands, so if local Chinese isn’t necessarily your flavour, you can always find something else that piques your interest. 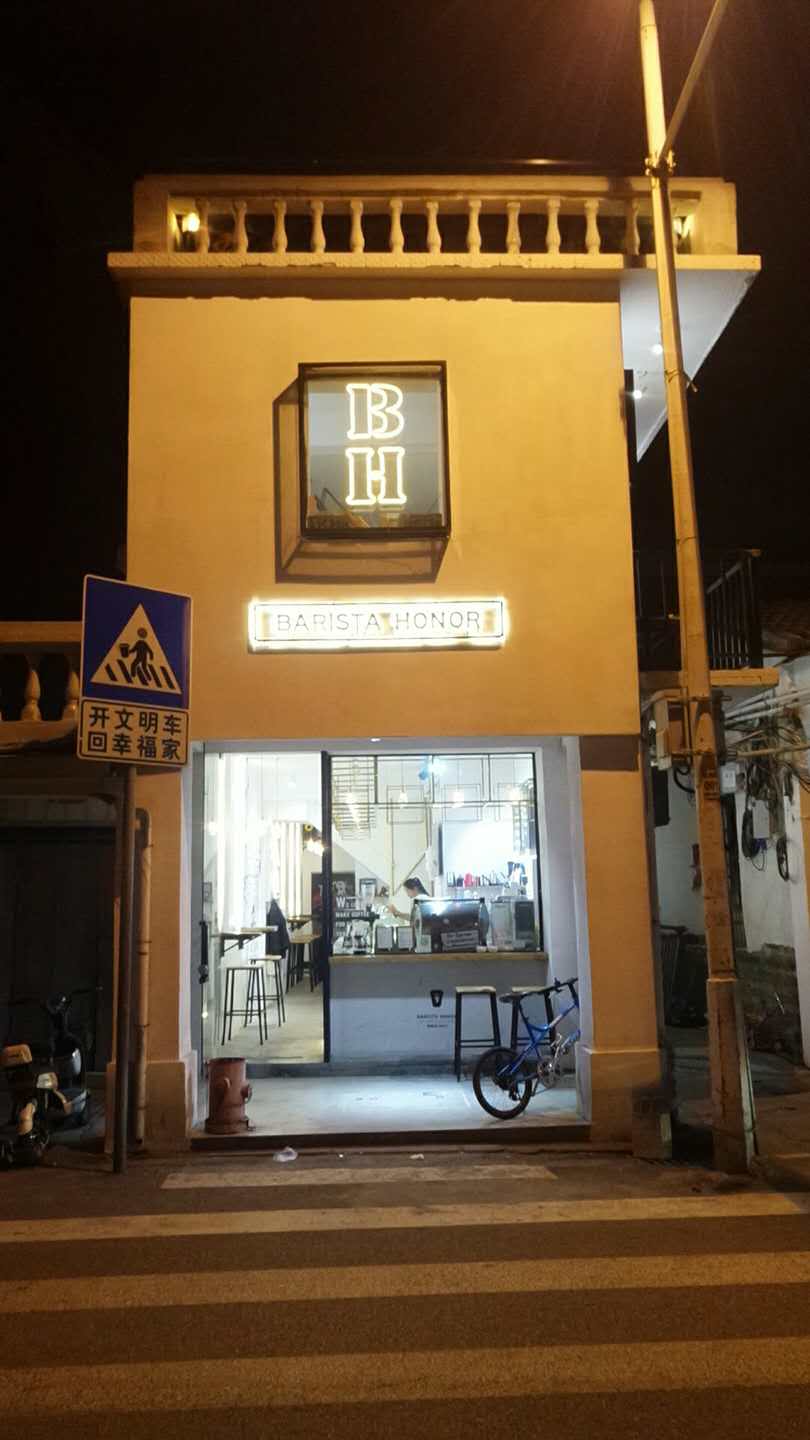 To experience some hip, local, underground culture, there is no better place in Xiamen than Shapowei. Located near Xiamen University, it has grown in popularity among the expat crowd and local university students. There is a great selection of bars and GOOD western food for cheap prices in this neighbourhood. Where else in China can you get a decent quesadilla for 30 RMB?
On the weekends, local craftspeople set up shop to sell their wares, and there is even a skate park for the rebellious. At night, check out the funky looking small shops and cafes and wander into a buzzing pub owned by European transplants. You never know where the evening will take you at Shapowei.

And you never know where the day will take you in Xiamen! So come and visit this incredible city, even if you only have two days to spare!

About the Author: Ivan Berezowski

Ivan is part teacher, part writer, part cultural scavenger, and full-time amateur financial expert. When he isn’t busy finding new ways to save money, he can often be found behind a spectacular plate of exotic cuisine or a laptop screen with either a Word document open or that day’s NBA scores. He has lived in China for 3 years and has travelled to 12 countries, including most of East Asia and randomly Guatemala. Check out his blog, for travel tips, China life and more.
Share this page. Choose your platform.